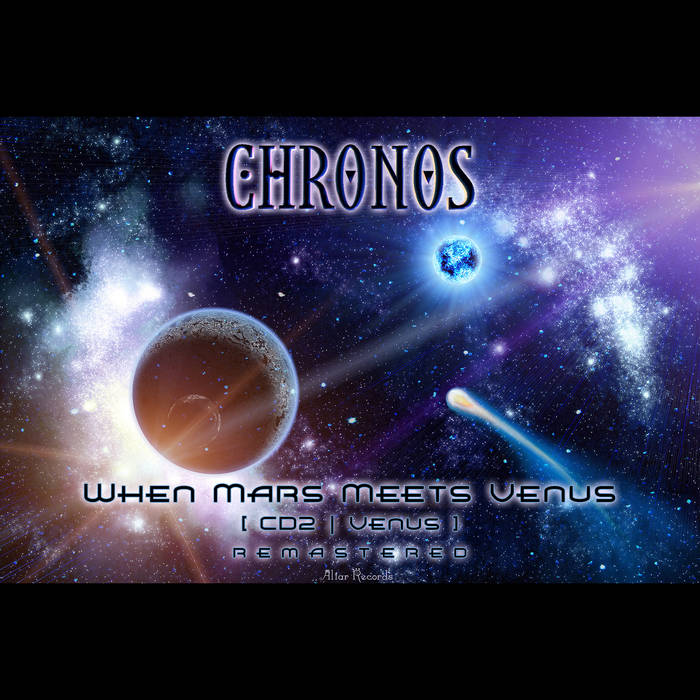 Almost nine years had pass from the original "Mars & Venus" duo albums release. In 2017 "Mars" was re-released and received lots of good feedback.

The album is based on the books of Ivan Efremov – who is one of the greatest Russian Soviet writers.
His stories “The hour of Bull”, “Andromeda’s Nebula”, along with many others have influenced many young, curious open minds.

And as extra for all ambient & electronic music fans - the story of creation from Chronos Studio.

Nick is exclusively recording with analog gear and real synthesizers in his studio to capture the essence and warmth of a great sound!

They will be released in a pro CDr format containing a wide palette of musical colors, deep emotions and experiments in various musical styles:

And as extra for all ambient & electronic music fans - the story of creation from Chronos Studio.
Watch the video here: youtu.be/HuXubVFVI_g

Nick gives his thanks to:


10 Facts about this project: