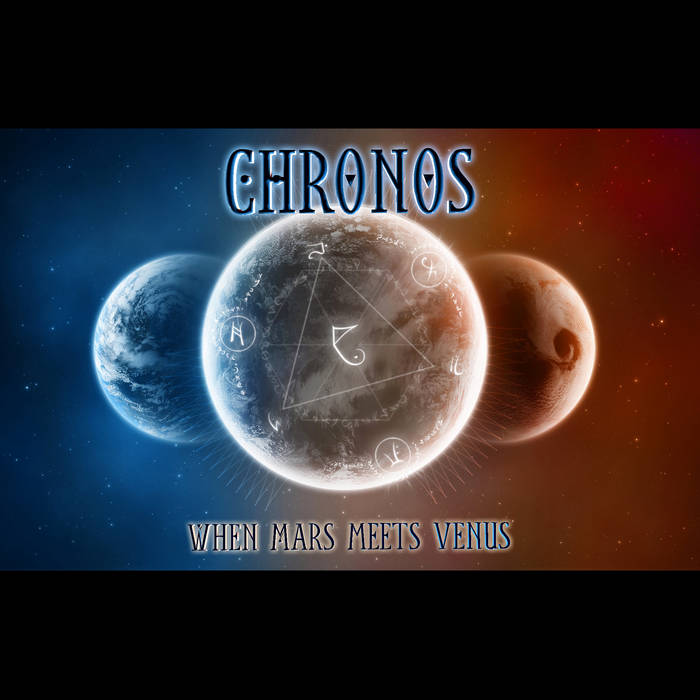 They will be released in a beautiful Eco-Digipack/Pocket deluxe format containing a wide palette of musical colors, deep emotions and experiments in various musical styles:

Nick (aka Chronos) is exclusively recording with analog gear and real synthesizers in his studio to capture the essence and warmth of a great sound!


"The universal spectacle throughout
Was shaped for admiration and delight,
Grand in itself alone, but in that breach
Through which the homeless voice of waters rose,
That dark deep thoroughfare, had Nature lodged
The Soul, the Imagination of the whole"


Nick gives his thanks to:

10 Facts about this project: